The automotive industry is changing fast – and technicians need UV dyes for electric and hybrid vehicles. In 2017, General Motors announced that it is working toward an all-electric, zero-emissions future. By 2023, GM plans on having at least 18 models EV vehicles. GM is one of the largest car makers in the world – with automobiles ranging from pickups to SUVs and more. 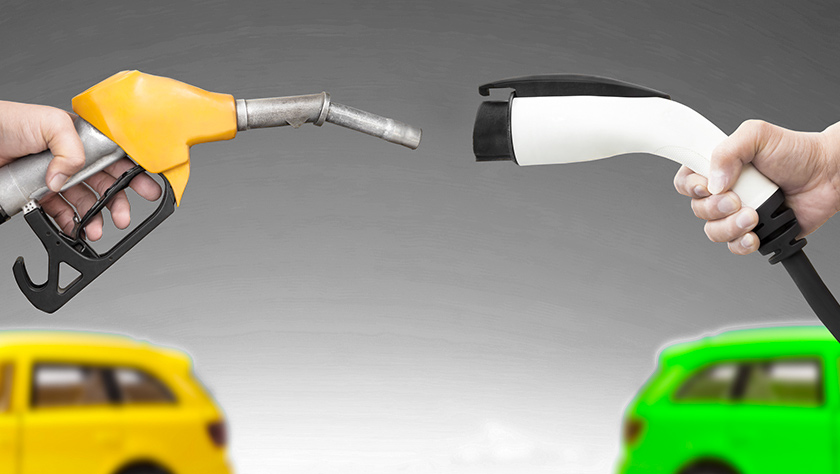 The Shift to Electric Vehicles (EV)

Electric and hybrid vehicles are predicted to overtake internal combustion engines (ICE) in the near future. By 2030, electric car will likely account for 20% of new vehicle sales in the United States. Investments in EVs include at least $19 billion by automakers in the United States, $21 billion in China, and $52 billion in Germany. The biggest automakers are accommodating regulators in Europe and California to cut carbon emissions. Tesla’s success in creating electric sedans and SUVs also adds pressure for companies to adapt and innovate. 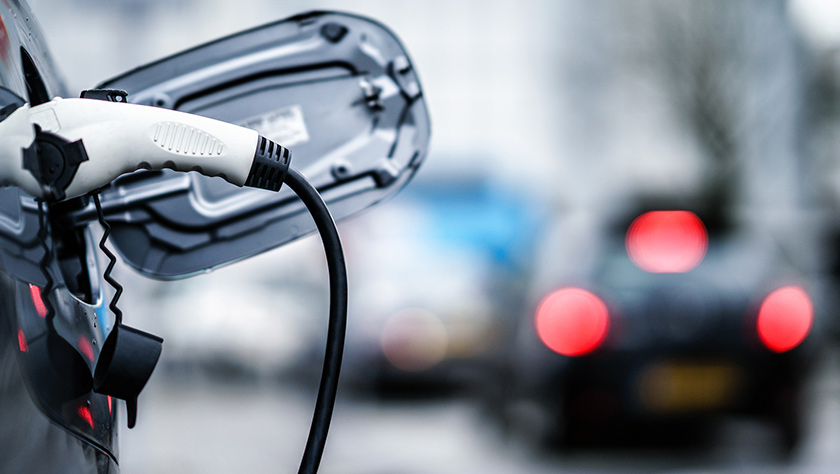 In recent years, many car manufacturers have decided to invest heavily in EV technologies. Ford will cut $14 billion in costs over the next five years and shift resources away from ICEs to develop electric and hybrid cars. Of the 40 electric vehicles Ford plans for its global lineup by 2022, 16 will be completely electric and the rest will be plug-in hybrids. GM, Toyota, and Volkswagen have aggressive plans to expand their EV offerings and target consumers who want luxury, performance, and an SUV body style.

Technicians today need modern tools for servicing electric vehicles. Hybrid and electric vehicles can leak fluids just like ICE cars. EVs have A/C oil and coolant fluids that are susceptible to the same wear-and-tear damage. But because these systems are different, the tools need to change.

If the UV dye added to a vehicle does not meet OEM specifications, there is a risk of electric shock. If the compressor oil properties change, the compressor itself can become electrically charged and pose a very serious threat to the technician. Tracer Products UV dye is thoroughly tested to ensure it meets OEM specifications and does not alter system properties. For more information on hybrid/EV A/C leak detection dyes, please visit the product pages. 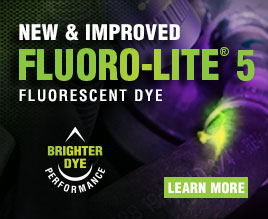 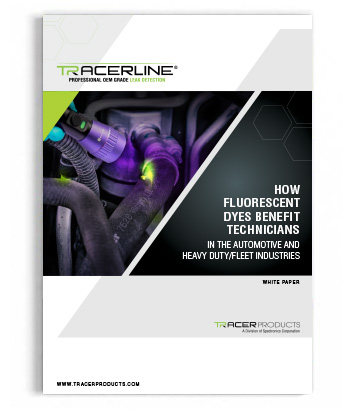